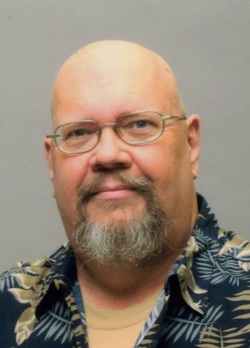 Gary founded "visualword productions" as a means to copyright and share the musical compositions he was writing at the time.  He then started to record and produce under that name and became generally know as artist "visualword"

Gary Describes his music as a mixture of "New Age" and "Funk" using the following descriptions of those genres.

NEW AGE - defined more by the effect or feeling it produces rather than the instruments used in it's creation.  It may be electronic, acoustic or a mixture of both. (WIKIPEDIA)


With the programs Sony Acid Pro  7, Sound Forge  9, FL Studio 9 and BB 2010, Gary has composed, arranged, recorded, mixed, mastered and produced 12 cds of incredible variety called the "Windows Into My Life" music series.  2 new albums have since been created, "Coloring Outside The Lines" and "Cooking With Hymns".  The current project underway is entitled "Mythical Creatures" and is scheduled for release in summer of 2012.  A mixture of styles with a deft touch on the mix and the human qualities left in, you’re bound to be delighted as you take a listen.  visualword productions was created to enable loyal fans and new ones to find a place to enjoy learn about visualword and purchase these cds and merchandise.

Relax, you’re home now,
kick off your shoes,
sit back and
ENJOY! 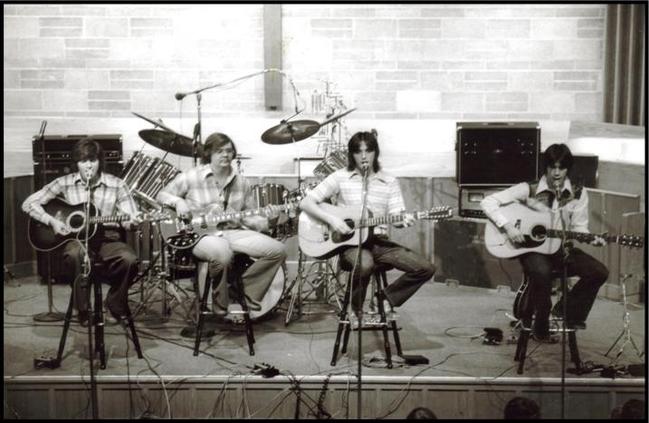 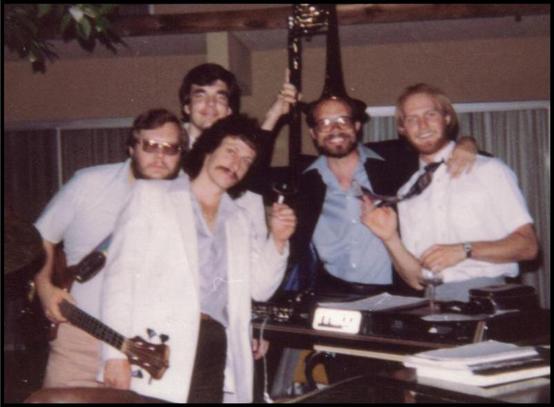